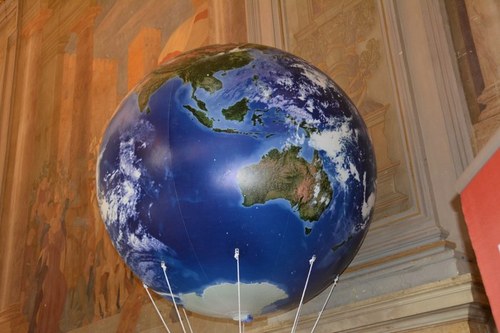 The Department of Legal Studies and the PhD Programme in European Law of the University of Bologna is organising a Doctoral workshop, under the direction of Prof. Federico Casolari, on the topic of ‘The extraterritorial application of EU law: A contribution to its global reach’. The workshop will be held online on 18-19 March 2021.
The scope of application of EU law represents a major element of the legal discourse concerning the affirmation and strengthening of the European integration process. It firstly influences the way in which that law interacts with the municipal law of the Member States. More and more, however, the relevance of the scope of EU law goes beyond the interplay with Member States’ legal orders, contributing thus to the global reach of EU law. In this respect, a crucial role is played by the extraterritorial application of EU law. Thanks to the growing web of contractual relations put in place by the European Union with third countries and other international organisations, the widening of the Union’s competences – also in the light of the recent crises the EU and its Member States have faced – and the doctrines elaborated by the case law of the European Court of Justice (such as the ‘effects doctrine’ invoked with regard to EU competition law), the possibility to apply EU law outside the Union’s borders is a reality representing a pillar of the EU external dimension.  Against this background, the Workshop seeks to realize a general reflection on the extraterritorial application of EU law, by stressing its legal implications for the EU external action and the EU legal order as a whole.
PROGRAMME