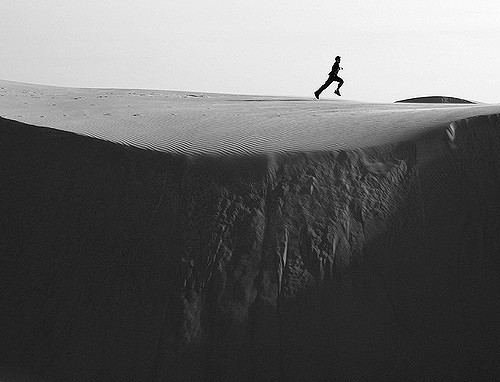 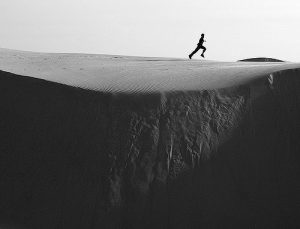 
[1] Margaret MacMillan, Paris 1919: Six Months that Changed the World (New York: Random House, 2001), 10-13.
[2] See further Thomas M. Franck, The Power of Legitimacy among Nations (Oxford University Press, 1990).
[3] Martti Koskenniemi, ‘National Self-Determination Today: Problems of Legal Theory and Practice’, (1994) 43 International and Comparative Law Quarterly, 241-269.
[4] Mauritius’ Memorial strongly connects self-determination to decolonization, holding self-determination to be the modus operandi of the decolonization process. It is available at www.icj-cij.org.
[5] And that, in turn, is not all that surprising: see Jan Klabbers, ‘The Right to be Taken Seriously: Self-Determination in International Law’, (2006) 28 Human Rights Quarterly, 186-206.
[6] An early but comprehensive analysis of the fate of the Chagossians, covering also proceedings in the English courts and the European Court of Human Rights, is Stephen Allen, The Chagos Islanders and International Law (Oxford: Hart, 2014).
[7] James Summers, Peoples and International Law: How Nationalism and Self-Determination Shape a Contemporary Law of Nations (Leiden: Martinus Nijhoff, 2007).
[8] Philippe Sands, ICJ Doc. CR 2018/20, at 71, § 2.
[9] Margareta Brummer, ‘Abandonment, Construction and Denial: The Formation of a Zone’, in Tanja Aalberts and Thomas Gammeltoft-Hansen (eds.), The Changing Practices of International Law (Cambridge University Press, 2018), 45-69, esp. at 54-59.
[10] Much of its defense revolved around the claim that the Court should not accept the General Assembly’s request.
[11] The Vienna Convention applies to treaties between states, and in 1965, it could not be said that Mauritius qualified as such. Hence, the Court may have felt that referring to the Vienna Convention was not appropriate
[12] For further reflection, see Jan Klabbers and Gianluigi Palombella (eds.), The Challenge of Inter-Legality (CUP forthcoming), and Jan Klabbers and Panos Koutrakos (eds.), Autonomy in EU Law and International Organizations Law, (2019) 88 Nordic Journal of International Law, special issue, forthcoming.
[13] And the notion of ‘people’ is far more problematic than often assumed, as political theorists have found. See Margaret Canovan, The People (Cambridge: Polity, 2005).
[14] Macmillan, Paris 1919, at 11.