ESIL Reflection – International Law in an Age of Post-Shame 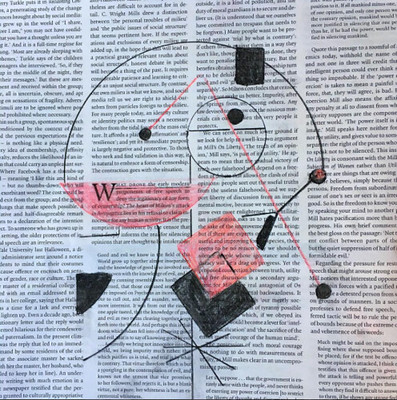