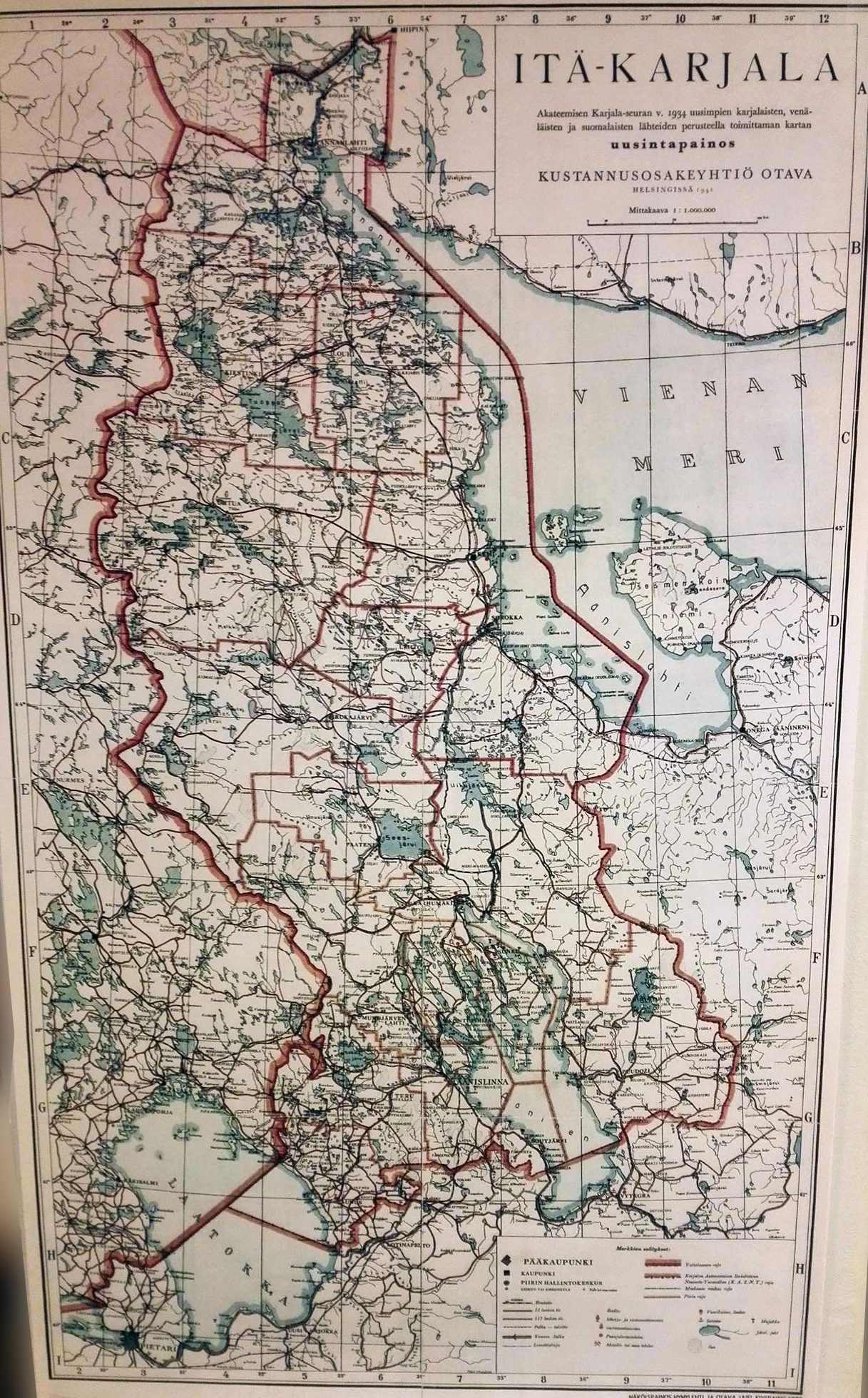 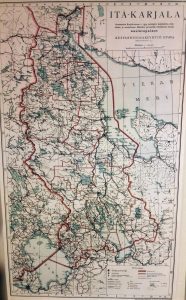 
State consent has long been recognised to be an essential condition for the resolution of disputes by international bodies. There have been a range of unsuccessful attempts to introduce compulsory adjudication into international law, most notably during the drafting of the Statute of the Permanent Court of International Justice (the ‘Permanent Court’ and the ‘PCIJ’).[1] However, the decision to vest the Permanent Court with an advisory jurisdiction, which would be triggered by a request from an international organization rather than an expression of state consent, raised the prospect (or spectre) of ‘backdoor’ compulsory adjudication. Ever since, states, judges and scholars have struggled to square the consensual basis of international adjudication in general, with the particular nature of the advisory jurisdiction.
This question lay at the heart of one of the most venerable and enigmatic advisory opinions in international law: the Eastern Carelia opinion.[2] In the Eastern Carelia opinion the Permanent Court refused to render an advisory opinion on a dispute where one of the parties rejected any form of international involvement. This refusal gave rise to what is generally referred to as the Eastern Carelia principle, which is orthodoxly understood as meaning that state consent is a precondition for the exercise of the advisory jurisdiction in bilateral disputes. Based at once on sovereignty of states and the particular architecture of the interbellum institutions, the precedential weight of the opinion was almost immediately cast in doubt. Nevertheless, the Eastern Carelia principle has been repeatedly invoked before, and endorsed by, the International Court of Justice (the ‘International Court’ and the ‘ICJ’). Despite the respect (or lip-service) that the International Court has paid to the principle, it has never been directly applied. Instead the principle has been distinguished on increasingly broad grounds. This repeated willingness of the International Court to render advisory opinions in situations that directly affected states regard as bilateral has led to periodic enquiries into the ‘death’ of the principle, or that it lives merely as “a rhetorical, rather than an operative, principle.”[3]
This question also lies at the heart of the General Assembly’s request for an advisory opinion on the ‘Legal consequences of the separation of Chagos Archipelago from Mauritius in 1965’.[4] Yet again, the Court is faced with a request which appears to stretch the elasticity of the principle to breaking point. The United Kingdom insists that the dispute between itself and Mauritius over the Chagos Archipelago is ‘bilateral’ and should be resolved through negotiations. As the US representative succinctly put it, during the debate in the General Assembly, “The advisory function of the International Court of Justice was not intended to settle disputes between States.”[5] Should the International Court decide to render an advisory opinion, its decision will doubtless lead to many proclaiming the decision to be the final nail in the coffin of the principle.
This reflection does not presume to judge the desirability of whether the International Court should render an advisory opinion on the lawfulness of the separation of the Chagos Archipelago. Rather, it is intended to provide a retrospective of this most paradoxical of principles. In doing so, I argue that the Eastern Carelia principle is better conceived as a self-empowering doctrine, which enables the Court to decline requests for advisory opinions on a range of grounds, rather than one which necessarily prevents the Court from hearing bilateral disputes. This reflection begins by providing a brief analysis of the Eastern Carelia opinion. As noted above, the opinion was grounded both in the specific institutional arrangement of the interbellum and upon fundamental principles of international law. The second part therefore examines how the opinion has been received by the present Court. In the final section, I provide a brief survey of the lie of the land with respect to the present dispute and present a few tentative thoughts about how the ‘Eastern Carelia principle’ ought to be conceived of in future cases: namely, that we should understand the Court to be empowered to exercise discretion, rather than bound to reject requests concerning bilateral disputes in the absence of state consent.