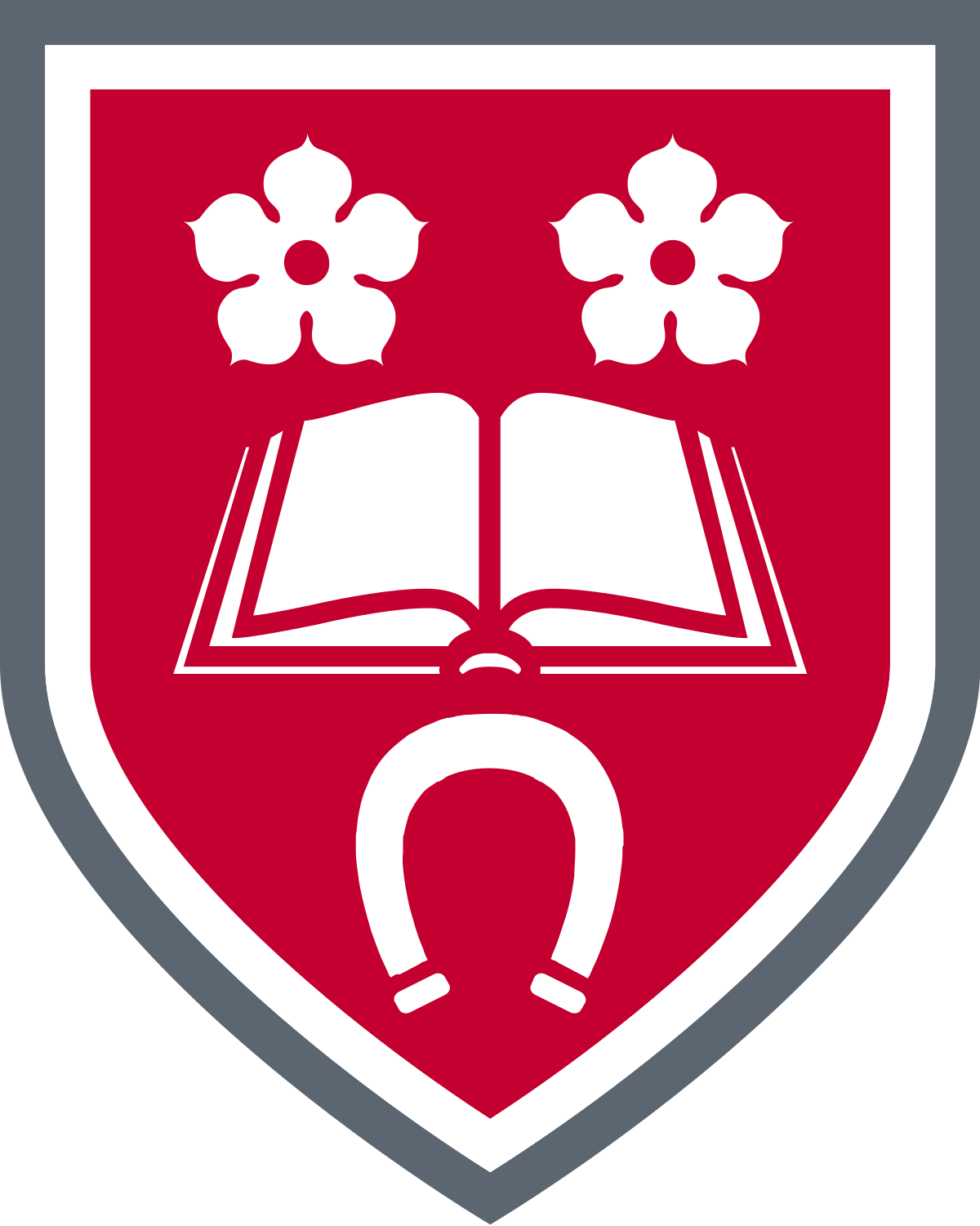 The ‘Covenant’ embodied the idea of a contract for peace agreed by the victorious powers at the end of the first global conflict in 1919, to be achieved by what turned out to be ineffective legal procedures. The ‘Charter’, adopted at the end of the second global conflict in 1945, appeared to embody a world constitution but one that gave five states the power to determine the nature of the post-war peace. In 1968, that peace was turned into one underpinned by the ‘Grand Bargain’ on nuclear weapons, which again privileged those five states, and ensured that the peace depends on the costs of using such weapons of mass destruction outweighing the benefits – a precarious peace indeed. This lecture examines what may be called international law’s failure to wrest the concept of peace away from power.
Event Flyer
Peace Talks’ Programme
Register online