On Monitoring, Reporting, and Fact-finding Mechanisms 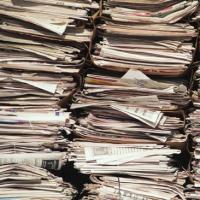